ISLAMABAD: (Monday, November 5, 2018): Massive Corruption has been revealed in the national savings department. 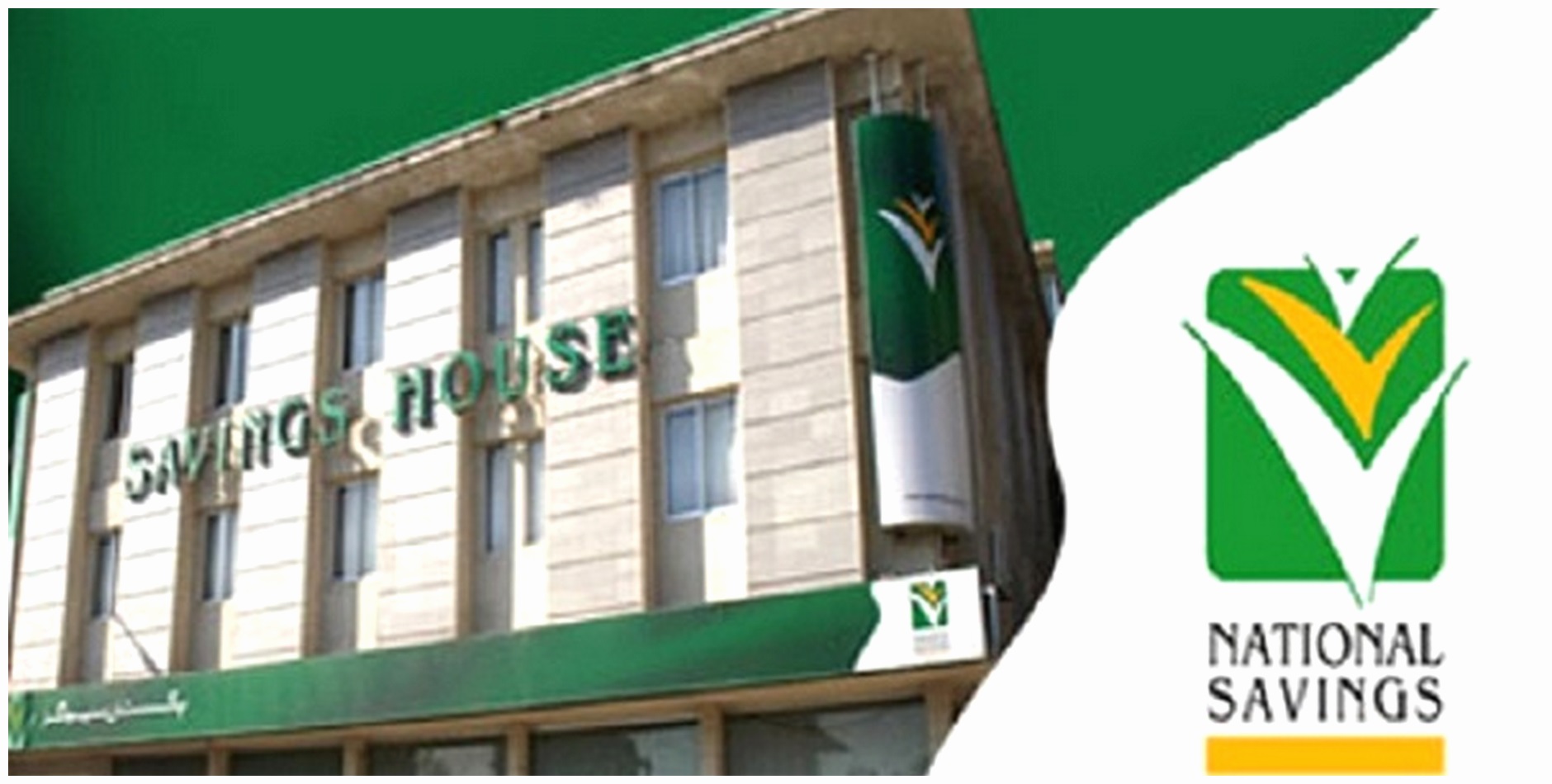 According to Express News, the Department has been found to be involved in the involvement of the officials of the Institute of Financial Technology (NIFT) in the National Savings Fund.

According to the sources, the National Savings Authority and the NIFT officials transferred money to the accounts of Saving Scheme holders to their accounts. This fraud was done in the branch of National Savings Department in Lahore.

Departmental inquiry has been started by the National Savings department and decided to investigate the branches across the country. Sources said that funds were recovered from the elements involved in fraud and further investigation was received for the help of the FIA.