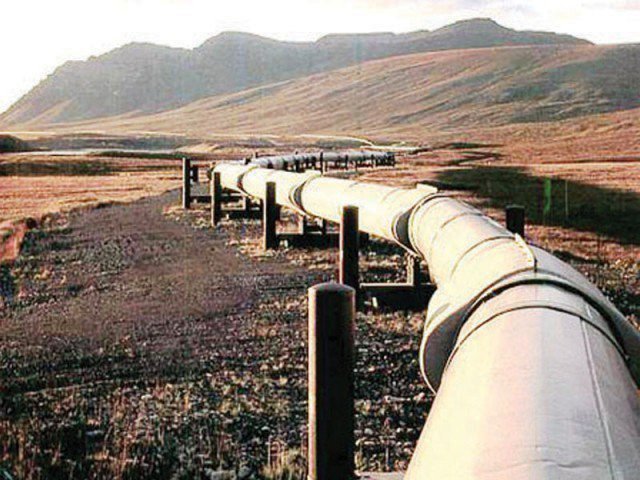 Get big news during the year the nation of tight gas reserves in Sindh, getting positive results for tight gas exploration in Sindh and gas field 3 than 4 times as large tight gas Pakistan Petroleum Limited reserves are invested $ 10 million of which are exposed.

Gambat South Block daily 50 MM SCF gas processing facility (GP work. II) regular Pakistan Petroleum Limited MD & CEO Syed Wamiq Bukhari on the occasion that I welcome address PPL fiscal during the digging of 28 wells, the improvement in law and order in the country will be areas began operations in oil and gas exploration so far has not been any work, PPL for this purpose during the next 5 years to dig new wells in the province, whose number will increase to 12 in the next stage.

He is working at the gas processing plant to its full capacity in Gambat and daily 35 MM SCF pipe sales online quality level of gas, 680 barrels of condensate and 12 T De LP will live production Wamiq Bukhari said. Which is more than the annual 2.3 MM B would save the equivalent of 105 million dollars Oh, resulting in foreign exchange annually.

Exposure of massive Corruption in the National Savings department