KARACHI (Monday, May 14, 2018): The tax reforms revealed that Non Filers banned from Buying New Vehicles in Pakistan till furthers orders. Pakistan’s auto industry has once again been facing a situation where the federal government has prohibited the purchase of locally manufactured new vehicles on non-deposited deposits.

In the meeting held in Karachi for review of the objections of the business community on the federal budget, Miftah Ismail said that the tax collectors should either enter the tax net and join the tax net or walk on the streets because the roads are from public taxes They are built on which the drivers of vehicles will also have to pay taxes.

Pakistan Automotive Manufacturers Association, representative Anjuman Pakistan Automotive Manufacturers Association, called upon Prime Minister Shahid Khaqan Abbasi and Finance Minister Miftah Ismail that the negative impact of the move on the auto industry should be revised, industry tax The government is with the government’s efforts to increase the net, but sudden changes to such decisions and policies affect the confidence of investors.

The industry says that for the purchase of new vehicles, the condition of joining the list of file collectors (fileers) can reduce the sales of vehicles by 2 million units, to which the government’s own treasury is Rs 100 billion in the production of the products. The loss of 18 million families will also be affected. The industry has proposed imposing dividend widespread tax for two years to execute this decision or instead of betraying the filers.

Industry experts say that this move will allow the black market of vehicles to grow, sellers of the fileers, will sell vehicles and sell non-films to the efforts to prevent the premium recovery of the industry. It will blow and non-profit economy will increase even in the volume of economy. 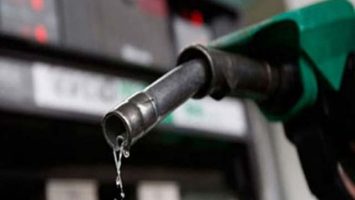 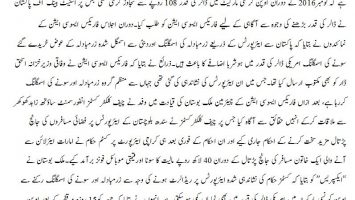