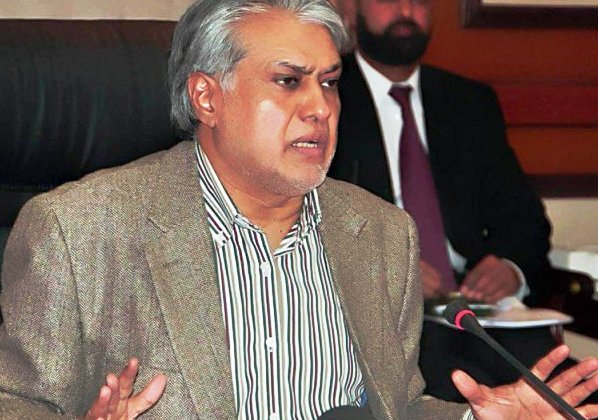 According to Finance Minister Ishaq Dar said while denying closing note 5 thousand in the government is not taking any measure of such and such a proposal under consideration, rumors ulterior motives of certain elements spreading are. He said that 5 thousand notes the bond is not even close to 40 thousand.

The last meeting of the Standing Committee had proposed closing note 5 thousand of which had been rumors in the country. The Government of Pakistan announced to close at Rs 500 note and the nights were spread in the wake of the closure of certain notes in Pakistan.

The difference of 2.8 per dollars in inter Bank and Open Market Rates