Home Business The difference of 2.8 per dollars in inter Bank and Open... 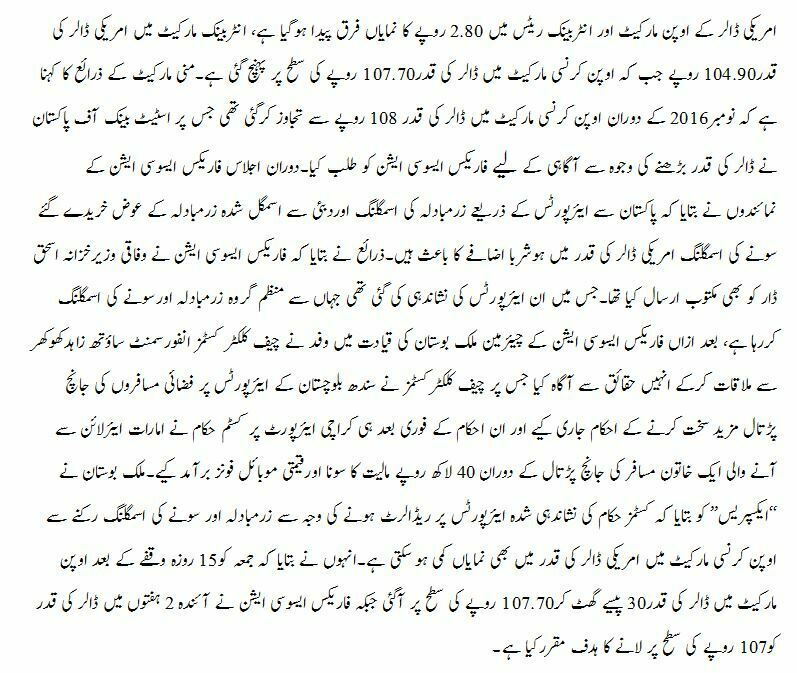 Karachi: The difference of 2.8  per dollars in inter Bank and Open Market Rates speared. open market and interbank rates became noticeable difference of 2.80 per US dollar, the value of the US dollar in the interbank market at Rs 104.90, while the currency market has reached a level of Rs 107.70 dollars.

During the meeting forex Association said the smuggling of foreign exchange purchased through airports from Pakistan smuggled aur dbyy exchange gold trafficking are a staggering increase in the value of the US dollar. Forex Association sent a letter to Federal Finance Minister Ishaq Dar said the source. 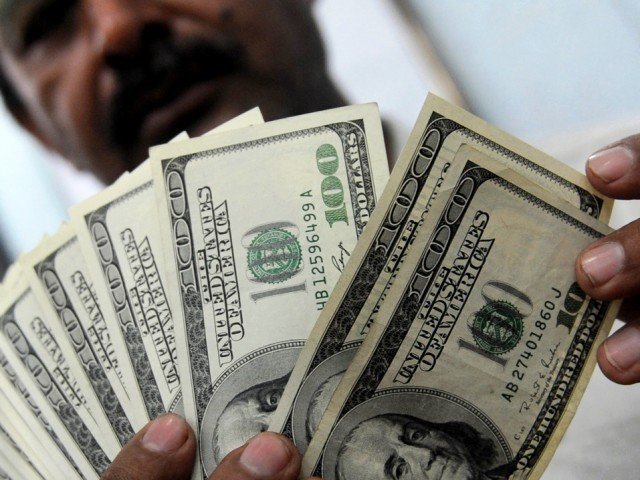 Which organized where I had identified the airports of exchange is trafficking sleeping, then Forex Association Chairman Country Meeting with Chief Collector Customs Enforcement South zahid khukhr has led Bostan by which informed them of the facts Chief collector customs checking air passengers at airports in Sindh, Balochistan had issued orders to tighten immediately after his commandments Karachi airport customs officials 40 million worth while checking a female passenger coming from Emirates airline gold aur qymty seized mobile phones.

Malik Bostan said ‘Express’ said customs authorities may exchange being identified rydalrt on airports and a reduction in the value of the US dollar in currency markets to stop the smuggling of gold. The value of the dollar in the open market after a 15-day break on Friday occurred at levels decreased 30 money 107.70 Rs Trading Association has fixed the target of reducing the level of 107 rupees to the dollar in the next 2 weeks, he said.